A Culture of Excellence- A Tradition of Trust

AWT started with a modest asset base and high ambitions. Today, after 52 years of investments in various fields, we stand out amongst the business leaders. Ours is a story of perseverance, innovation, business acumen and going beyond the frontiers in Insurance, Aviation, CNG, Agriculture, Manufacturing, Sugar, Lubricants, Real Estate, Security Solutions and many other diverse fields. Our investments will go a long way in consolidating the national economy of Pakistan. 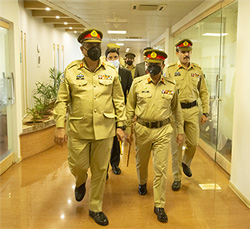 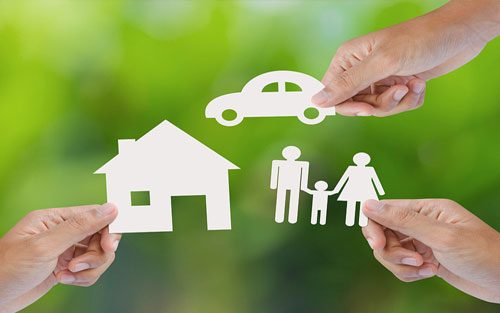 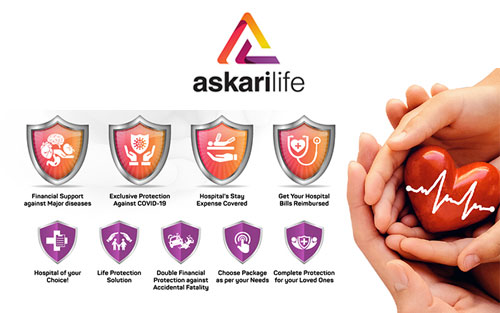 Mobil Corporation is the largest Oil Company in the world. AWT acquired 100% shares of the company. AWT Investments Ltd is a Non-Banking Finance Compay, licensed by the Securities and Exchange Commission of Pakistan. 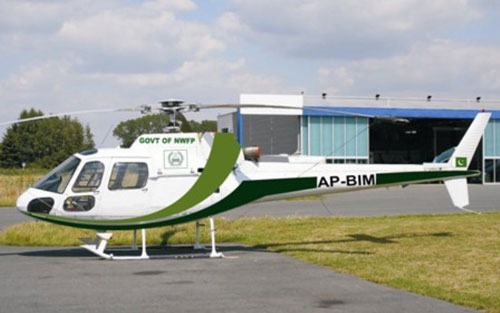 Established in July 1995, Askari Aviation is engaged in national and international charter business. 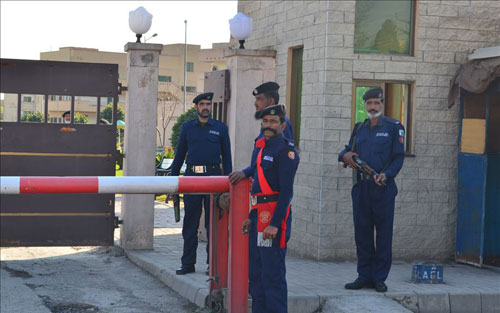 Askari Guards (Pvt) Limited, (AGL), a subsidiary of AWT, commenced its operations in 1996. AWT Real Estate Unit was established for meeting the challenges of Housing Industry. AWT has established a dedicated wing for the supply of weapons, ammunition, vehicles and other equipment Blue Lagoon Restaurant is functioning since 1950s. It is one of the most attractive places to visit in Rawalpindi ... In a span of 8 years, Askari Fuels has developed into the largest "Stand-Alone" CNG network, with 30 stations FSS has now a nationwide network of offices serving its valued clients in the most befitting manner. Established since 1990, Askari Woolen Mills is one of the leading manufacturers of Woolen products in Pakistan Askari Development and Holdings (Pvt) Ltd (ADHL) has been established since 30th January, 2015 as 100% owned subsidiary of AWT.